A lot of people complain that baseball is long, slow, and boring.

They are wrong on all counts.

Baseball isn’t really very long at all … a game takes something like three hours.

(In fact, NFL football games take, on average, longer than MLB baseball games. And, only 11 minutes of that is actually football. Tons of movies drag on past three hours. I can watch a double header in less time than a stupid Downton Abbey marathon. So there.) 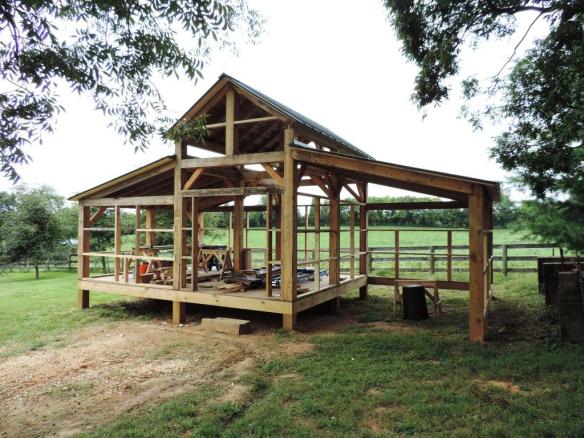 Some baseball games go into extra innings, sure.

I was at a baseball game once that went 15 innings and was nearly five hours long.  It was the 4th of July. And, the game was inside. Inside. In the Minnesota Metrodome, the gloomiest place on earth (and smelling vaguely of a high school gym shower and mothballs). Thankfully, the Twins left there in 2009 and now play outside in the fresh air, which is where God intended baseball to be played.

But, that was nothing.

I can now say that I attended a LONG baseball game. An 11-inning game that took 628 hours and 30 minutes.

That’s more than 26 days, for you kids trying to find the calculator on your iPhone.

On July 21, Editor/Husband and I went to Richmond, Virginia for a game between the AA Richmond Flying Squirrels (note: not regular squirrels, but FLYING squirrels, which are something entirely different), and the AA Bowie Baysox (I do not know what a baysox is). 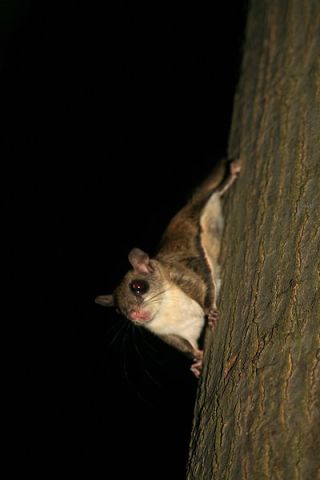 I was especially excited because these are the AA affiliates of, respectively, the current world champion San Francisco Giants and the supposed-to-win-the-World-Series-this-year-but-aren’t-looking-so-good-right-now Baltimore Orioles.

Here you can see me enjoying the game (and my new shoes) with 5,524 other fans. 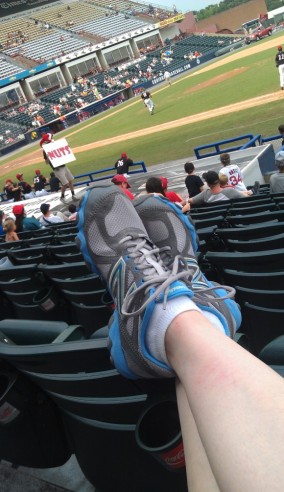 Here’s Nathaniel, who was at the game with his awesome “Go Squirrels” sign. 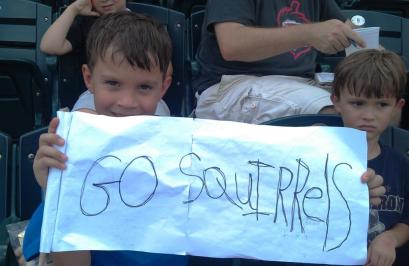 Here you can see Nutzy the Flying Squirrel in a Santa cap and beard. 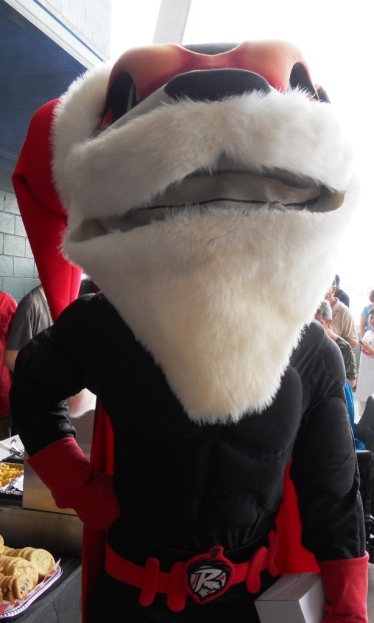 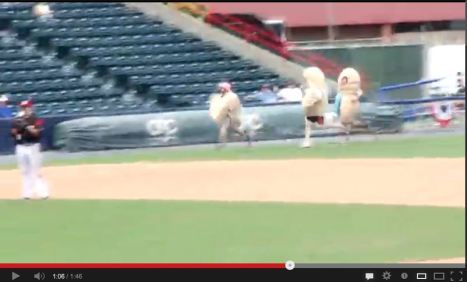 Here you can see my scorecard. 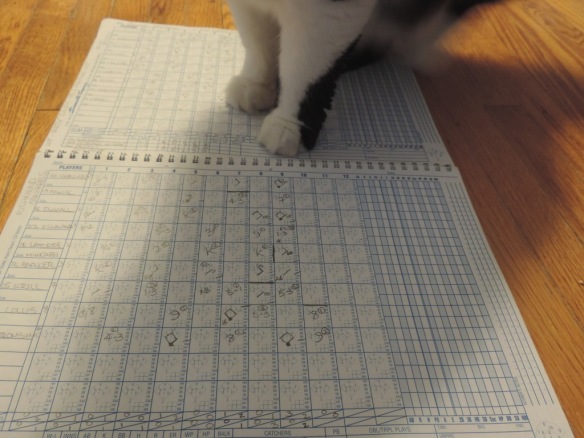 Notice how it abruptly ends with the score tied and two outs in the bottom of the 10th?

That’s when it started to rain. Really rain.

And, it was getting late and, you know, people have things to do on Sunday nights, like go home and shower because it was beastly hot out and my clothes were soaked with sweat (and, maybe a little French Fry grease … the Squirrel Fries are dee-licious.)

So the game was suspended.

Yes, for the first time ever, I was at a professional game that ended in a tie. Since I am an Orioles fan, who has a little warm spot in my heart for my childhood sweetheart Giants, this seemed appropriate. I cheered for both, and everyone’s a winner, or a not-winner. Whatever.

But, it just didn’t feel right. My scorecard needed closure.

For 26 days, we waited. The teams moved on to win and lose to other teams. I even got to Richmond for another game.

Someone had to win.

And, so the next time the two teams met, on Friday night, August 16, at 6:05 p.m. the game resumed right where it left off … in Bowie, Maryland, which is 126.16 miles away from Richmond where the game began. It’s about a two-hour and 11-minute drive for you Mapquest Geeks.

Yes, for one brief micromillisecond moment in the 10th inning of this game, the distance from home plate when the game was suspended and the pitching mound when the game resumed was 126 miles.

Let’s see Clayton Kershaw wing one over that!

It took about 30 minutes to finish up. I wasn’t there, but Jon Laaser, the Richmond Flying Squirrels broadcaster was, and he’s a very prompt Twitter Responder.  (Thank you, Jon!)

And, in the bottom of the 11th with the score tied 5-5, the Squirrels knit together three singles … and the winning run came home at about 6:35 p.m. on August 16.

628 hours and 30 minutes after the game started. 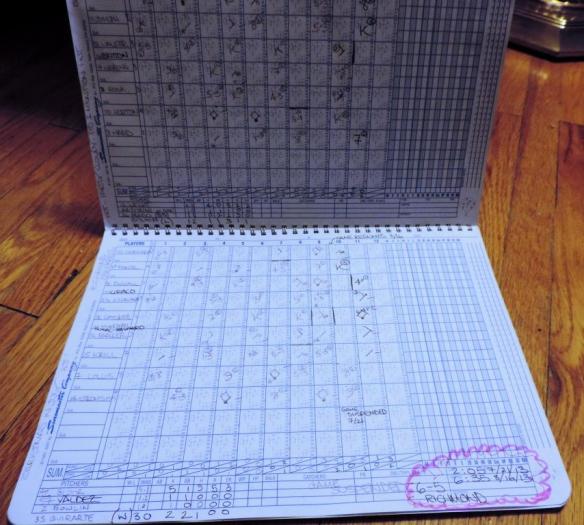 (Later that night, in much quicker fashion, the Squirrels beat the BaySox again.)