It’s pretty cheap to complain about the snow when there are only a few inches outside.

I’m sure someone in New England has just come in from shoveling snow off of his roof – again – and is cursing me for complaining.

(Fun Fact: If my local paper was using baseball players to measure snowfall, we’d be moving.) 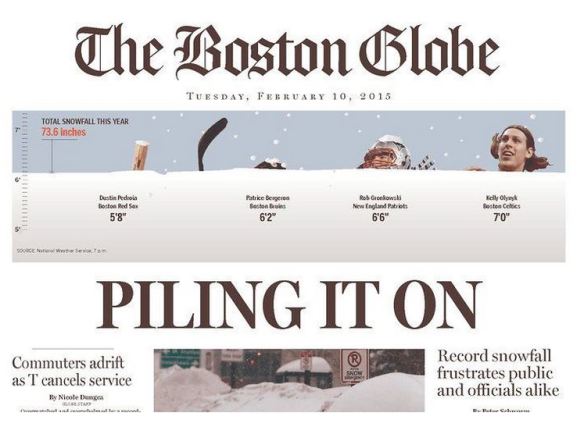 Pitchers and catchers reported to Florida and Arizona this week. The NCAA college baseball season began last weekend. Because, when it comes to baseball, spring begins in winter.

I guess we’re always trying to speed up baseball.

There may not be eight feet of snow on the ground here, but there was still enough to run the University of Virginia baseball team down to Charleston, South Carolina this weekend to play its first “home series” of the season 450 miles away from home.

This meant no baseball for me this weekend.

Charleston, South Carolina was one of the first locations to serve as a big league spring training spot when the Philadelphia Phillies set up shop there in the spring of 1886. (The Chicago White Stockings put together their own spring training in Hot Springs, Arkansas that same year.) 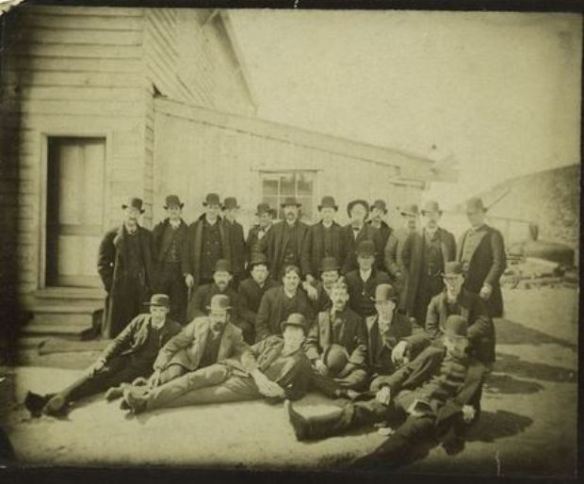 In 1884, Cap Anson, of the White Stockings, told Sporting Life magazine that early spring workouts in a warmer climate would “relieve the men of all stiffness, soreness, and rheumatism, and [allow the White Stockings to] start off with a physically strong team.”

But, really, the goal was simply to dry out the drinkers.

And, slim down the overeaters.

Apparently, every generation has its Pablo Sandoval.

(The Chicago White Stockings of 1886, incidentally, eventually became the Chicago Cubs and not the White Sox, as you might have assumed. See, baseball can teach you something even in February.)

The snow is melting today. It never lasts long in Virginia.

And, the University of Virginia is 7-0 this season.

But, it took a historic 18 innings — and five hours — this afternoon to notch that last win versus Marist down in Charleston.

And, it’s not even spring.

8 thoughts on “And, It’s Not Even Spring”