When I was a kid there was this amazing “Seven Up” candy bar, made by a company in Minneapolis.

They stopped making it in 1979, I’m afraid, so you’ll have to wonder about its wonderfulness. A single chocolate candy bar with seven – SEVEN! – little pockets carved into it, and each one was filled with a different flavor.

I don’t think anyone has ever intentionally eaten nougat. And, I’ll bet it was nougat that did in the Seven Up bar. Well, that and a pretty clear trademark infringement with 7-Up soda.

Anyway, as I remember, it wasn’t just the nougat. The entire Seven Up bar wasn’t so great. The chocolate was generic, like a chocolate Easter bunny.

But, still – seven different flavors in a single bar was its own sort of heaven for me, because I didn’t have to choose. I could have them all! (Even if none of them was very good.) 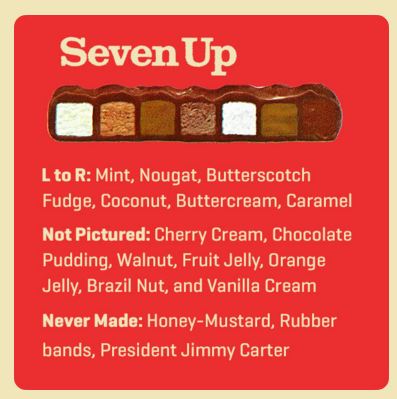 Weirdly, more than 1,000 people have “liked” the “Seven Up Candy Bar” page on Facebook. I guarantee you, those thousand people don’t miss nougat.

I have these seven photos from the University of Virginia’s 2016 Fall Ball season and I can’t figure out what to do with them.

And, the start of college baseball is just a few weeks away.

In semi-somewhat-sorta related news, Editor/Husband continues to rehab his broken hip in preparation for climbing the bleachers at Davenport Field, home of the University of Virginia Cavaliers. He’s breezily looping through the house with his walker as I’m writing this and is graduating ever-so-slowly to the sparkly sports-car blue cane I got for him.

He’s getting stronger. More mobile. He was able to bend down just enough to tie his shoelaces this morning, which received the same whoop of approval from me that a mom gives her four-year-old who laces up for the very first time. Editor/Husband will be ready by Opening Day. He will. He must.

(For those of you who have never broken your hip, a word of advice. Don’t.)

College baseball doesn’t change much. Oh sure, there are aluminum bats, designated hitters, and fancy cleats, now. But, really … take a photo at a game today, ding up the corners … and maybe you can see a little 1916 hiding inside.

And baseball is a billion times better than nougat. 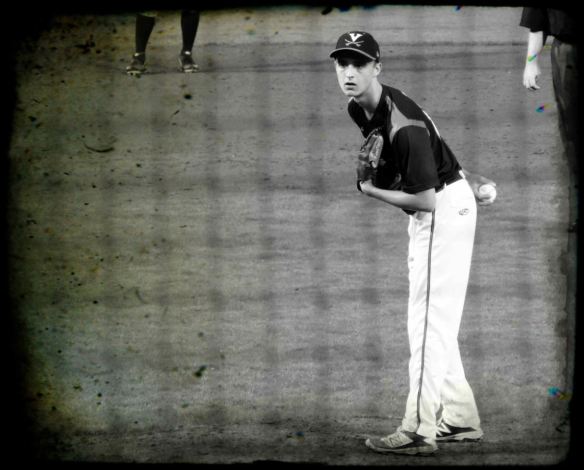 Freshman Teddy Paisley, known for both his academics and pitching, told The Roanoke Times last spring he’s interested in aerospace engineering and eventually working at NASA. 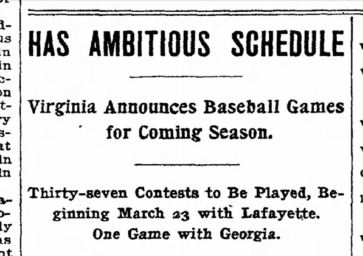 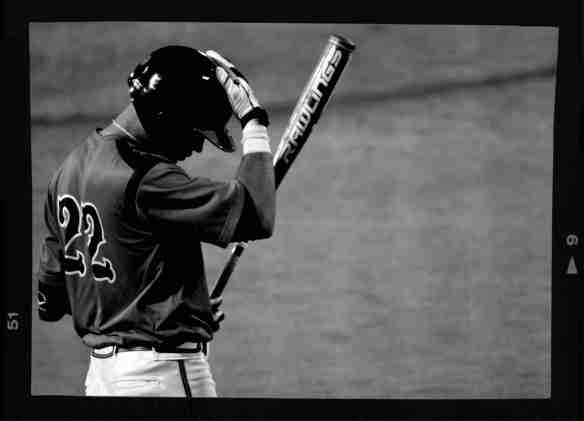 Junior Justin Novak is the ultimate “everywhere infielder” — in 2016 he played games at second, third, short, and catcher. 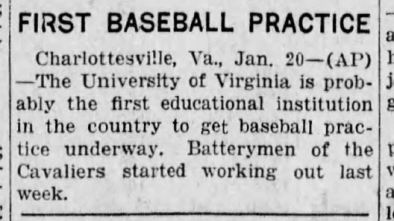 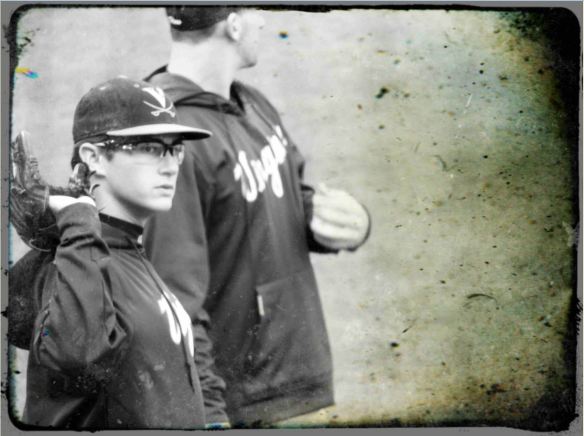 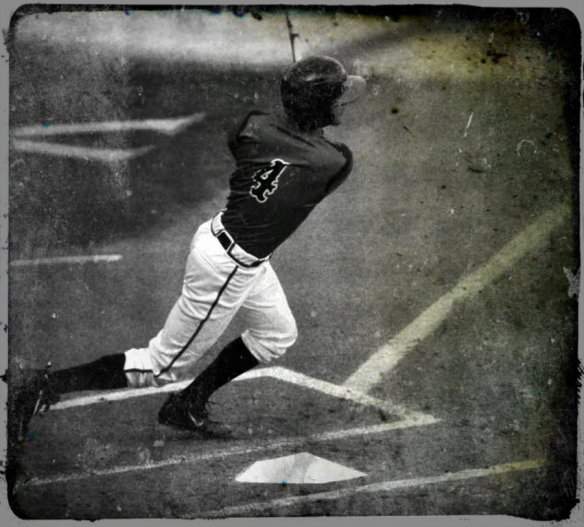 Junior Second Baseman Ernie Clement was named to Baseball America‘s 2017 Pre-Season All-American list. He batted .351 for the ‘Hoos last season and was named MVP of the 2016 Summer Cape Cod League. 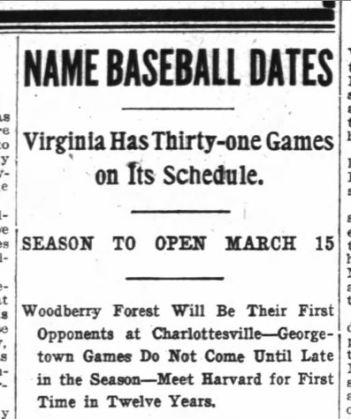 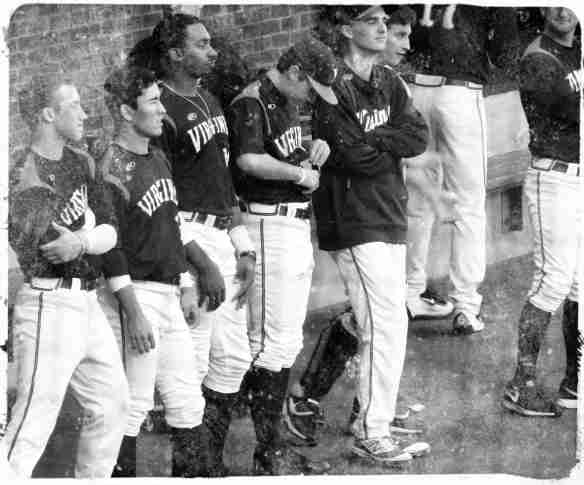 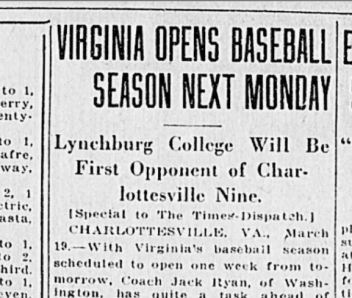 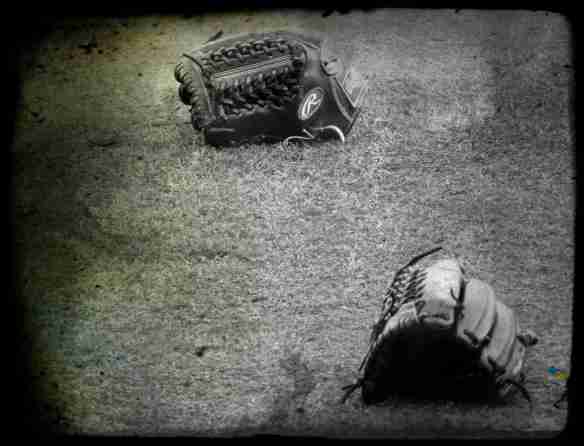 25 thoughts on “Baseball Is A Billion Times Better Than Nougat”