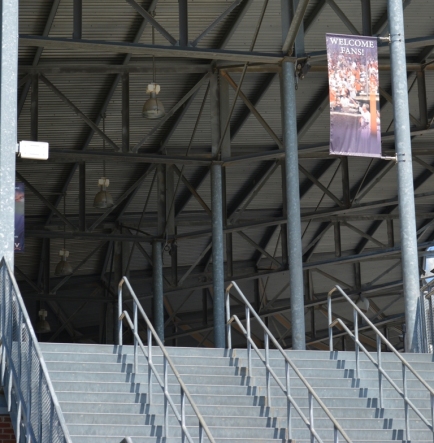 “Virginia is a team that more than deserved to be a very high seed and host a regional. Why that didn’t happen, I don’t know.” ~ Jim Schlossnagle, Coach, Texas Christian University Horned Frogs

Last Sunday, the NCAA named its 16 host teams for their post-season Regional Tournaments which began yesterday.

The University of Virginia — ranked #13 in the country by D1 Baseball, #11 in USA Today‘s Coaches Poll, and #10 in the Baseball Writers Poll — was not among them.

In the scope of injustices in this world, the NCAA’s slight is plenty misguided, sure, but still pretty teeny-tiny.

And, sure you can argue that Virginia is still one of the 64 teams competing in the post-season this weekend. Look at poor Miami, left out for the first time in 44 years.

Yes, you can argue that at least Virginia gets to play today.

(Don’t try to make me feel better. I’m steamed about this.)

Virginia plays today – the #2 seed in the Fort Worth Regional.

Fun fact: If you ask the Googler what Fort Worth, Texas is famous for you will learn that Fort Worth is home to, “Billy Bob’s Texas,” the world’s largest honky-tonk, and that 60 percent of America’s paper money is printed at Fort Worth’s Bureau of Engraving and Printing.

Fort Worth is the birthplace of Kelly Clarkson, Ornette Coleman, John Denver, and Ginger Rogers.

I’m sure Fort Worth is a great town.

It’s just that there should be baseball today at Charlottesville’s Davenport Field. And, I should be there.

We went to the Dav today anyway. Because?

Well, Virginia sent out its tickets to the Regional tournament last Saturday, not realizing that the NCAA was going to screw everything up on Sunday.

But, where else are we going to go on Game Day? 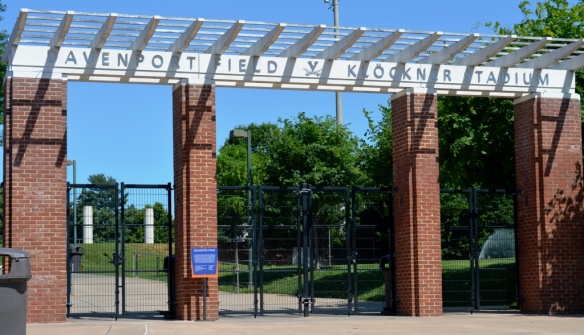 Where is everyone? It’s Game Day!

Nothing buzzing around Davenport Field today, ‘cept that little dragonfly.

But, I’ve got a ticket to the game. 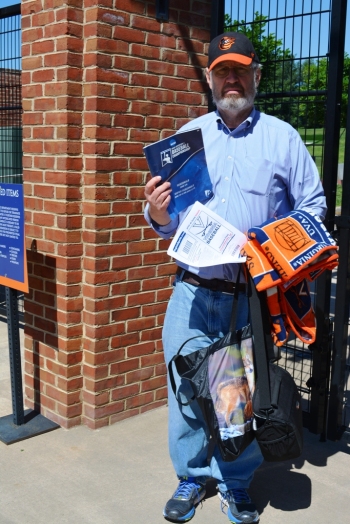 Stupid NCAA took my Game Day away. (Look at how sad Editor/Husband is. You should be ashamed of yourself, NCAA.) 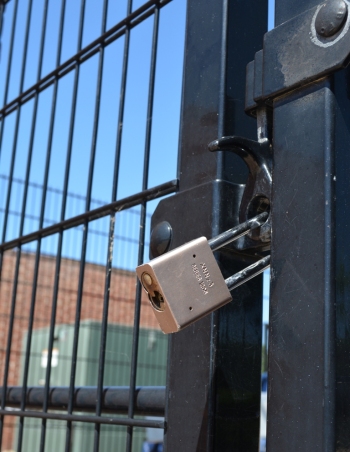 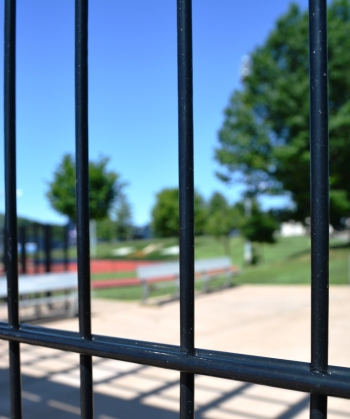 The front gates were locked, but the nice lady posted at the Virginia track next door said we could walk around the back.

When, what to my wondering eyes should appear … right field … wide open (and no tiny reindeer) … 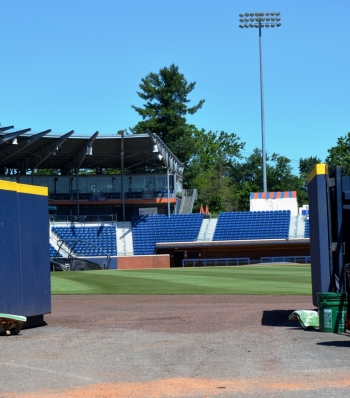 Isn’t it beautiful? A picture perfect day for baseball.

If you hold your phone, tablet, or computer monitor sideways as you read this you’ll clearly see that Virginia has already updated its jumbo Post-Season Appearance sign to include … today.

Virginia plays Dallas Baptist in the first round of the Fort Worth Regional. It airs at 4:00 p.m. Eastern on ESPNU.

SATURDAY MORNING UPDATE: It rained and stormed and rained some more in Fort Worth last night. Because … of course it did. The game was postponed. It is scheduled for today — Saturday, June 3 — at 3:00 p.m. Eastern. It is scheduled to air on ESPNU.

SATURDAY AFTERNOON UPDATE: Guess what? Rain delay in Fort Worth. First pitch currently scheduled for 7:04 p.m. Eastern. It is scheduled to air … um … no decision yet. Somewhere … ESPNU? ESPN3? Look around, I guess. It’ll be on somewhere. (Assuming it doesn’t start raining again.)

AND, FINALLY, SATURDAY NIGHT UPDATE: The University of Virginia Cavaliers defeated Dallas Baptist, 6-3, on Saturday night — 30 hours after the first rain delay. They advance to the winner’s bracket on Sunday. (Weather permitting, of course.)

.@UVABaseball is ready for the #RoadToOmaha, looking to return to the @NCAACWS after winning the national title just two years ago. pic.twitter.com/BVGmoimyTv