It has been brought to my attention that my “Any Ol’ Game” pandemic series has been biased by only covering American League games. In my defense, I haven’t even gotten to an Orioles game yet. But, yes, dear reader, you are correct. Let’s fix that.

What better teams to represent the National League than these two …

It was the first meeting of these legendary rivals since a benches-clearing brawl in September 1971, triggered when Giants pitcher Juan Marichal plunked Dodger Bill Buckner. 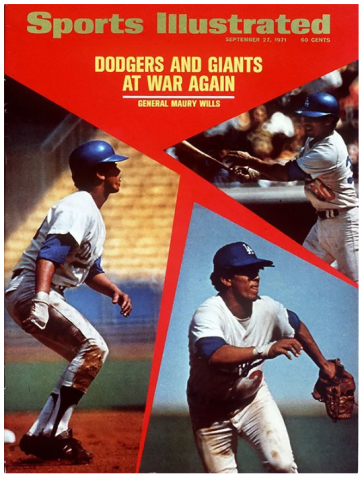 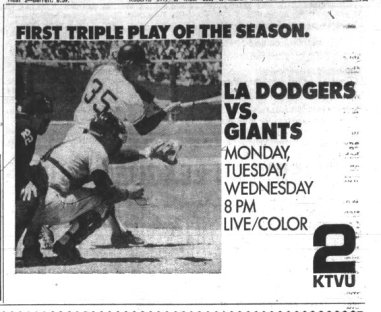 A Donnybrook, Live and In Color!

But, to be honest, this game doesn’t seem all that donnybrookish to me. No brouhahas, ballyhoos, williwaws, or kerfuffles on this pleasant Monday evening at Dodger Stadium.

But it was still one of baseball’s greatest, orneriest rivalries. 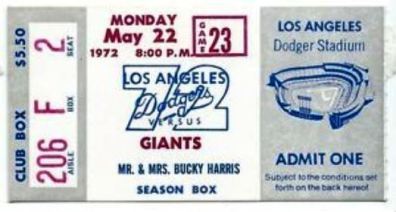 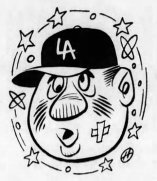 The Giants would defeat the Dodgers 9-8, thanks in no small part to 5 RBI from the Giants young slugger Dave Kingman.

Kingman proclaimed: “Beating the Dodgers is the biggest thrill in baseball to me. If I could put all my hits together I would hope they were against the Dodgers.”

This is, I’m sure you’ll agree, one of the greatest sports quotes ever. END_OF_DOCUMENT_TOKEN_TO_BE_REPLACED 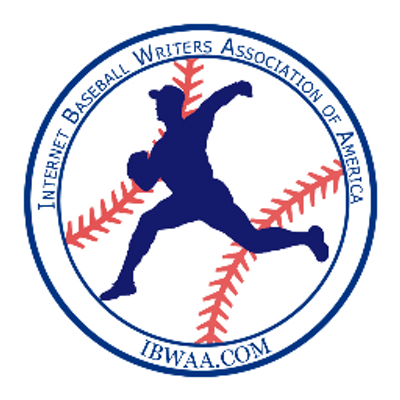