Hey, kid! Don’t freak out! The Baltimore Orioles have had plenty of seasons worse than this one.

Sure, the Orioles will finish a crummy third in the American League East this season. They’ve hovering a game under .500 with just one left to play.

But, it coulda been worse.

Their .581 win percentage, good enough for 4th place in 1899, would have won them this year’s AL East pennant. So, there. Take that, Blue Jays.

Those Orioles weren’t that bad, especially when you realize that 1899 was also the season that the Cleveland Spiders went 20-134, the worst team in baseball history.

(The Spiders were so bad – and attracted so few fans – that most teams refused to travel to Cleveland for games, forcing the Spiders to play most of their games on the road. Teams don’t get to do that anymore. It doesn’t matter if raw sewage is seeping into the dugouts, you still have to play in Oakland.)

But, finishing 4th wasn’t good enough. At the end of the season, the League decided to cut its “deadwood” and the Orioles were tossed in the chipper along with those lousy Spiders, the Washington Senators, and the Louisville Colonels.

At the end of the season, that team was packed up and moved to New York.

In 1988, the Baltimore Orioles started their season 0-21, the worst start by any major league team ever. They finished the season 54-107.

But, they got to stay in Baltimore.

Even All-Star Center Fielder Adam Jones couldn’t figure out how to fix this team. 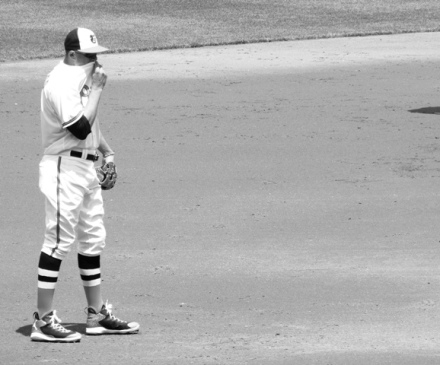 All-Star Third Baseman Manny Machado. A lot of this season was kinda stinky. (But, not Manny.)

Ending the season with a win today over the Yankees sure would be nice.

But, either way … it coulda been worse. 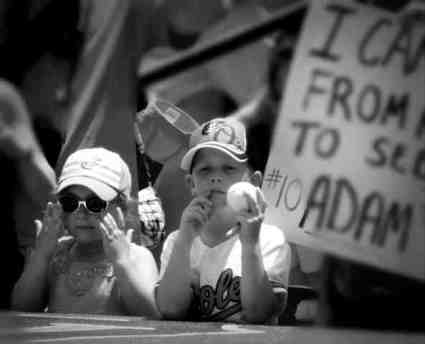 18 thoughts on “Coulda Been Worse”

Leave a Reply to The Baseball Bloggess Cancel reply