The high temperature in Charlottesville, Virginia yesterday was 47.2 degrees.

But, it was my first game of the spring. Even though it’s still winter.

And, even though it’s still cold.

(Why do we play baseball in February anyway?)

But, there was the first photo of spring … 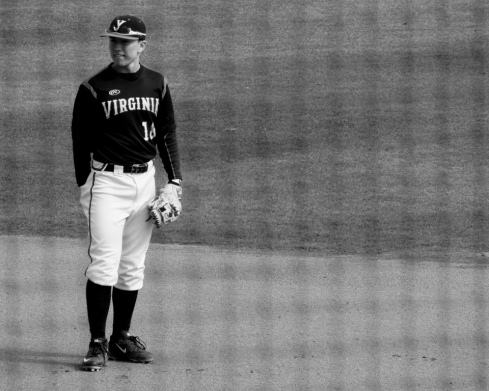 The first bleachers of spring … 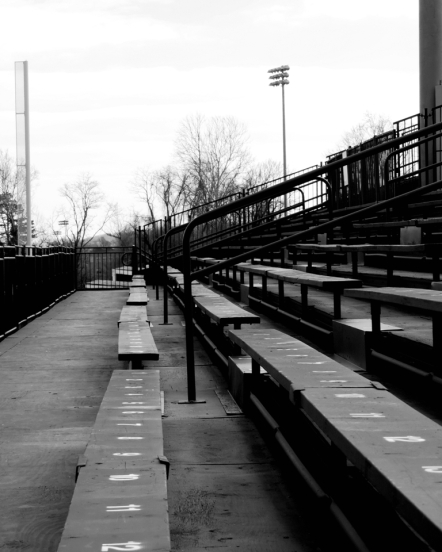 The first sacrifice bunt of spring … 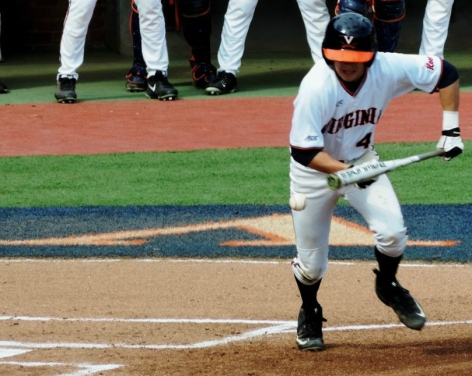 Second baseman Ernie Clement. It moved the runner up, but led to nothing.

See, it was cold. Even in the dugout. 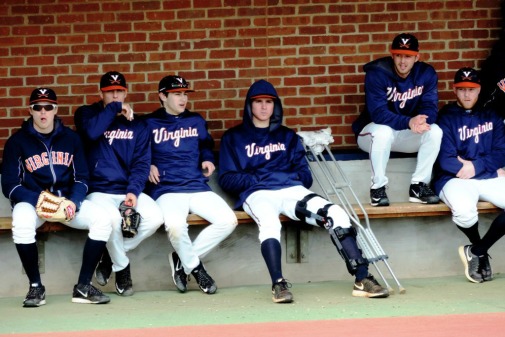 And, wouldn’t you know it. Virginia pads the outfield walls for the first time ever and it’s still February and cleats have already torn through it. (Not to be a rat, but left fielder Jake McCarthy did it. And, he missed the catch. See, it was that kind of day.) 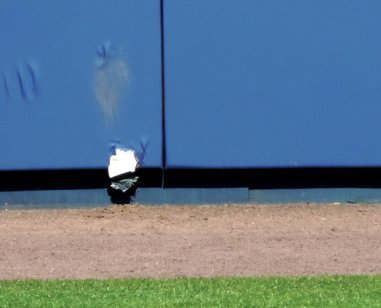 Sunny today. Much warmer. The Hoos are 3-3 on the season.

13 thoughts on “The First Bleacher of Spring”