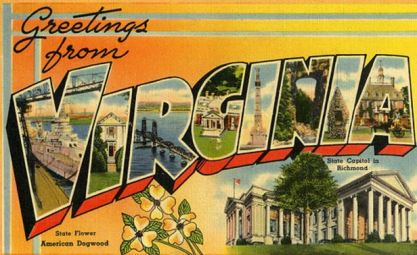 I know that Virginia has birthed more Presidents than anyplace else. (Washington, Jefferson, Madison, Monroe, Harrison, Tyler, Taylor, Wilson.) (I did not know Harrison. But, Editor/Husband did.) 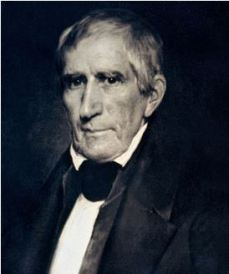 William Henry Harrison’s presidency lasted just 31 days before he died of what was thought at the time to be pneumonia but what was probably typhoid caused by sewage near the White House.

I know that Virginia’s state flower and state tree are the same thing – the flowering dogwood – which is pretty efficient.

By Dcrjsr [CC BY 3.0], via Wikimedia Commons

Technically not a flower.

I know that more than half of the battles of the Civil War were fought here. Virginia lost that war and there are a lot of people around here who are still sore about that. (If a Virginian asks you if you’re a Yankee, they don’t mean the New York Yankees, they mean the War of Northern Aggression Yankees. My advice? If you’re asked if you’re a Yankee, and you are, smile sweetly, complain about how hot/humid/dry/wet/cold/snowy it’s been lately, and ask for another piece of pie.) 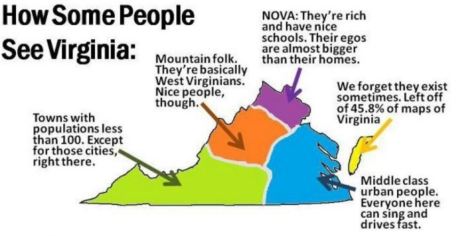 I know that Dr. Pepper was invented in Virginia.

I know that y’all is a proper word, black-eyed peas are delicious, and Albemarle Pippins are the best apples in the world. 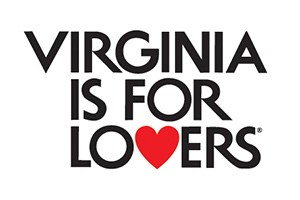 Created in 1969, “Virginia Is For Lovers” was called one of the most iconic ad campaigns of the past 50 years by Advertising Age. (“I [heart] New York”? Cute. We had the heart thing first.)

But, there are many more things I did not know … and had to look up.

** Agriculture is still Virginia’s largest industry and tobacco is still its largest crop. We grow wine here, too, and it’s quite delicious.

** More than half of all internet traffic passes through data centers in Virginia.

** 10 percent of all vanity license plates in the country are on Virginian vehicles. 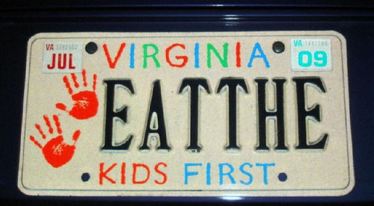 ** Virginia insists that the first Thanksgiving was at Berkeley Plantation, Virginia in 1619, four years before the one in Plymouth, Massachusetts.

** Dirty Dancing was filmed in Virginia.

Dirty Dancing! How did I not know this? 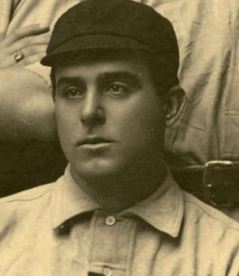 Steve Brodie, whose last game was in 1902, was a “stellar, but loopy, Orioles center fielder,” according to The Baltimore Sun. 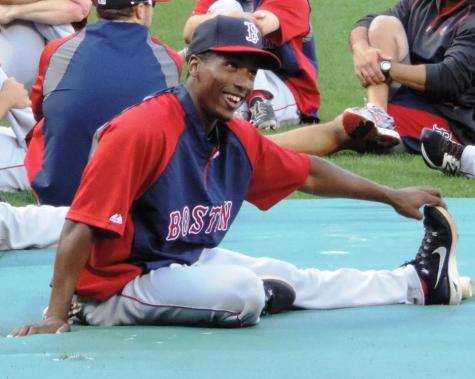 Jackie Bradley, Jr. of the Boston Red Sox is batting .273 this season with 22 home runs through September 2.

That total puts Virginia at #17 among states – well behind California’s 2,171 players and well ahead of Alaska’s 12.

Some were scoundrels. Some were superstars. One (Brodie) played in 574 consecutive games in the 19th century. Eight played just a single big-league game. Five are in the Baseball Hall of Fame. And, one is buried in a family plot just two miles from our farm.

Those 286 major leaguers, plus four Hall of Famers who played in the Negro Leagues but never had the chance to play in the big leagues, hail from all over the state, some 114 places. Virginia’s largest cities. Small towns that still bustle. Little places that never did.

I have lived here more than half my life. I love Virginia. But, I haven’t seen this place at all. I aim to find, in no particular order, the 114 places that these players called home.

I’m in no hurry. But, I promise to share the highlights with you.

I also intend to visit Pembroke, Virginia.  No big leaguer is from there, but Dirty Dancing was filmed at Pembroke’s Mountain Lake Lodge and you can stay there. (Editor/Husband’s review of Dirty Dancing: “I was very disappointed with the dancing in Dirty Dancing.”)

Based on information from Baseball Almanac and Baseball Reference, we identified 286 major league players (as of August 30, 2016) whose birthplaces were in Virginia. (The two resources are comprehensive, but disagree on a few players, but I think we’ve solved those issues for this list.)

I have also included the four Virginia-born Negro League players who are in the Baseball Hall of Fame. (I wanted to include more, but Editor/Husband has plotted this all out on a map and already thinks I’m crazy.)