You can cheer for spring training and it might be warm where you are. But, it’s not quite spring – not quite, not yet – in Virginia. 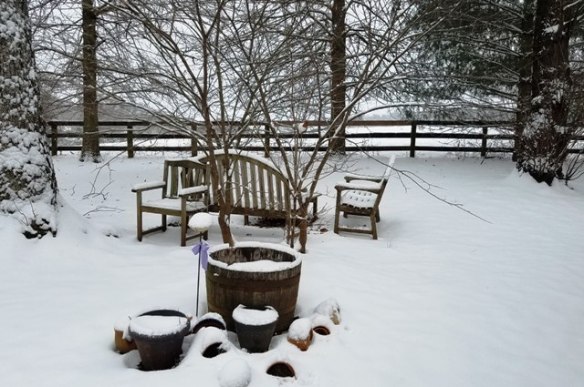 But, it is baseball season. And, not the warm-up-the-bones-in-games-that-don’t-count variety that the big leaguers are playing in Arizona and Florida right now.

The 2019 University of Virginia baseball team began their outside team practices back in January. In cold, snowy, polar votex’y Virginia.

Last weekend, they played Villanova in Charlottesville and it was cold. Bone-chillingly-butt-numbingly-nose-frozenly cold.

(Ok, so maybe it wasn’t that cold on Sunday, and, yes, some people wore shorts to Sunday’s game. But, people who wear shorts in not-freezing-but-still-not-warm winter weather are not to be trusted.)

And, before you interrupt me again to tell me how soft people are today and how back in the day people lived without heat or fluffy parkas or polartec or hand warmers, let me point out that the University of Virginia baseball team 100 years ago – the 1919 team – had not even ventured outdoors until the middle of February because their baseball season would not begin for several weeks and it was too cold to practice outside.

And, even then – they weren’t playing ball in February. They were just “cavorting” on the tennis courts.

Cavorting about. Cavorting is practice, isn’t it?

Maybe those 100-years-ago Wahoos were on to something.

Baseball in the cold is not a pleasant thing, which is why all those major leaguers opt for Florida and Arizona and afternoon tee times and the ease of two at-bat days in the sunshine.

Last weekend was a cold weekend for Virginia baseball. I know this because I was there. Not to brag, but 100 years ago, it was not yet baseball season in Charlottesville. Those 100-years-ago fans were all snugged up cozy in their homes eating burnt bread, because the pop-up toaster, with its own timer, wouldn’t be invented until May. 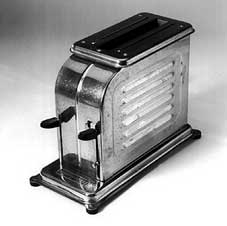 There are benefits to going to baseball games on 40-degree days.

First, no one else is stupid enough to go. 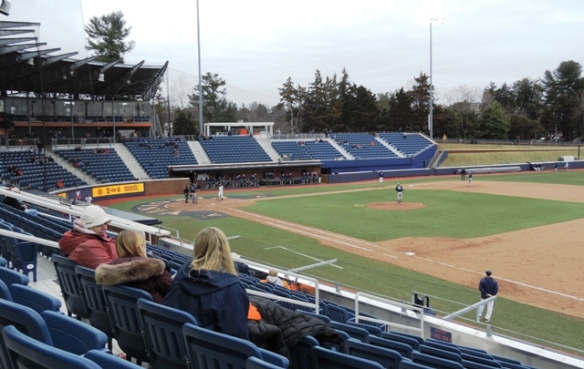 The crowd was, well, a little thin.

This means that when the free tee-shirt toss comes, the staff person basically just hands the shirt to you. 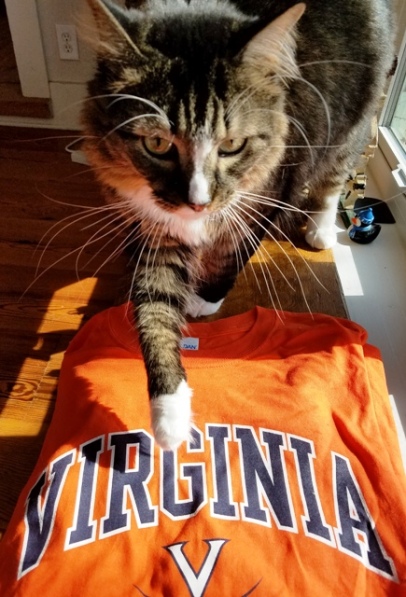 Second, Virginia gives out free hot chocolate whenever the temperature dips below 45. 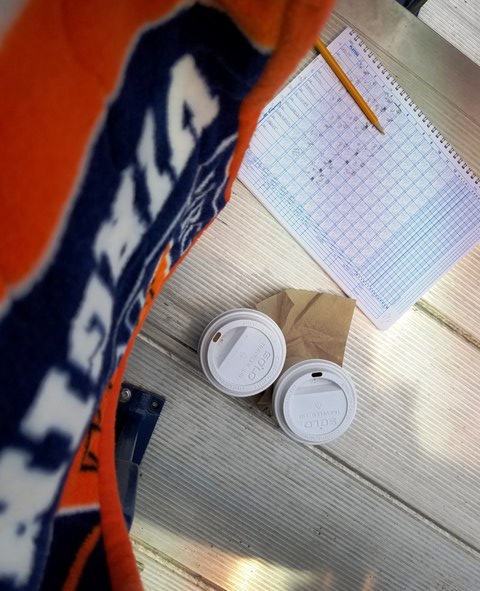 Two. It was two hot chocolate cold out.

This may seem like a small deal, but I believe I have already mentioned that it was cold, and the hot chocolate, no matter the artificial chemicals, was warm and free and was, at that moment, the most delicious thing I’d ever tasted.

Third, there was baseball. 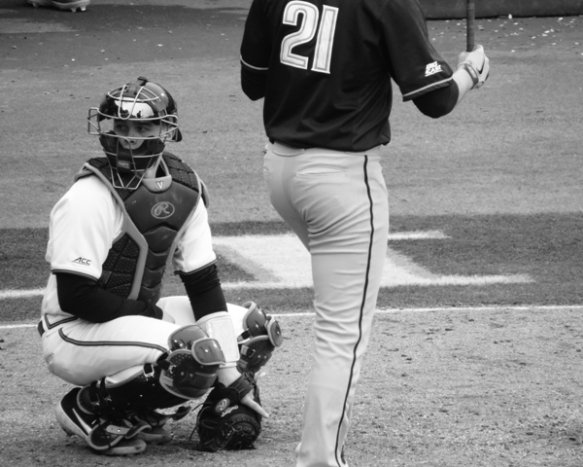 Villanova wonders why they are playing when it is so cold. (But, not as cold as it was back in Pennsylvania.)

How cold was it? Shiveringly-make-the-camera-shake cold.

The University of Virginia swept Villanova and is currently a not great (but not terrible) (but, still not great) 4-4 on the season. They play Seton Hall this weekend. In Charlottesville. It will be cold. It will rain. It might snow. There is no cavorting in 2019. 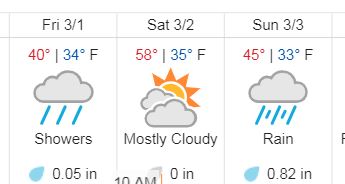 Photos (Yes, even the blurry one): © The Baseball Bloggess, February 22 and 24, 2019. Disharoon Park at Davenport Field, Charlottesville, Virginia.

17 thoughts on “Real Baseball. Games In February. Games That Count.”