First of all, New Year’s Resolutions are stupid.

Because if you waited an entire year to decide you need to make some major life change, because, while unpleasant, you know it will be good for you, then why did you wait until today to start it?

But, there are always exceptions. Woody Guthrie wrote these – his “New Year’s Rulin’s” for 1942.

I can’t tell you if he kept them, but I’m hopeful he at least took the occasional bath and sent money to his kids.

So, while New Year’s Resolutions generally stink, I’m going to try to stick with a few of Woody’s … Dream Good. Dance Better. Love Everybody.

In that spirit, here are my New Year’s Hopes for you …

May your team’s best players sign long-term deals, skipping free agency, so that they play for your team for the rest of their careers. 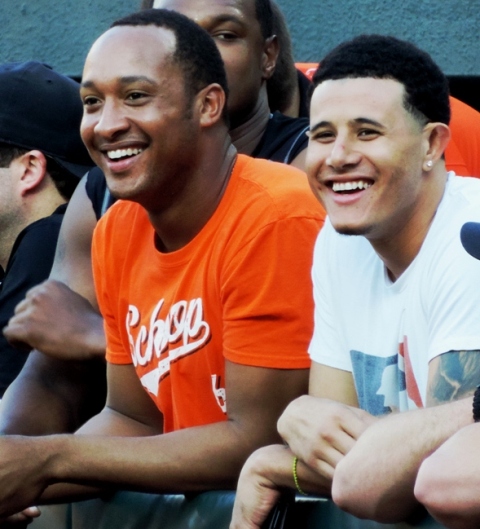 (Dear Orioles, If we can’t keep both of them, can we at least keep one?)

May your all-time favorite player be voted into the Baseball Hall of Fame (if he isn’t there already). 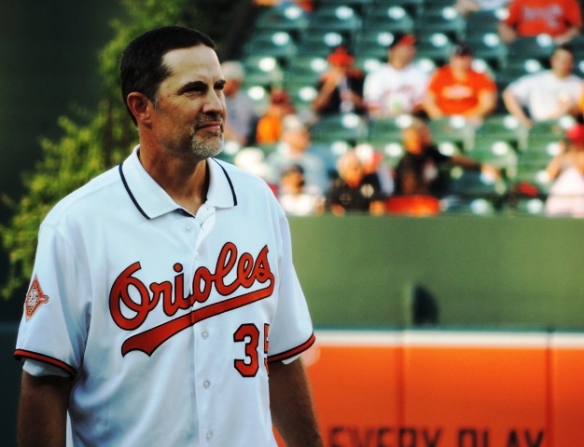 May you always have a ball and glove close by.

And, may baseball come soon.