If the last five months were the “Off Season” … is today the “On Season”?

It’s The On Season, Baseball Fans!

To be honest, I kinda like the off season. Everybody needs a reset and I like the anticipation of a brand new season … brand new possibilities. 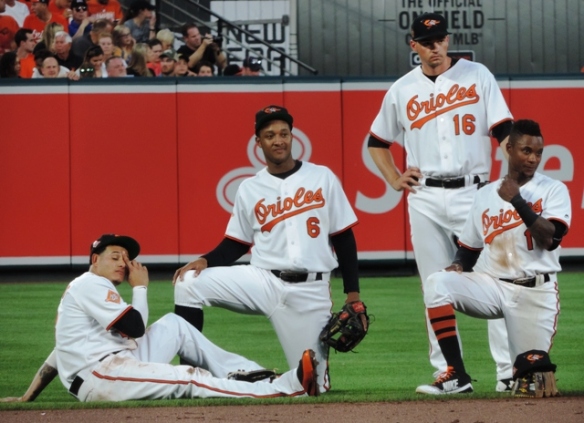 Orioles waiting for the game to resume, August 2017 © The Baseball Bloggess

But, I’m glad we don’t have to wait anymore.

(Dear Beloved Baltimore Orioles, My amazing baseball experts don’t think you’re good enough to win the World Series. Nobody thinks you’ll do much of anything this year. But, I do. I believe in you. Please, don’t let me down.)

John Prine is a country music songwriting legend. But, he’s one of those under-the-radar fellas, so don’t feel bad if you haven’t really heard of him. (I didn’t know much about him either.)

A recent issue of Rolling Stone had an interview with Prine and he was asked about what it was like to become a father, for the first time, when he was 48.

“I learned real fast I don’t know anything except songwriting. Since kids have innocence, they can cut through the bullshit. I asked my son Tommy to sing with me in Birmingham when he was five or six. He comes offstage, and I said, ‘How was that, Tommy? Did you like that?’ He goes, ‘That’s not real. Baseball is real.’”

Yes, Tommy, you are right. Baseball is real.

And, for just this one day … we’re all number one. 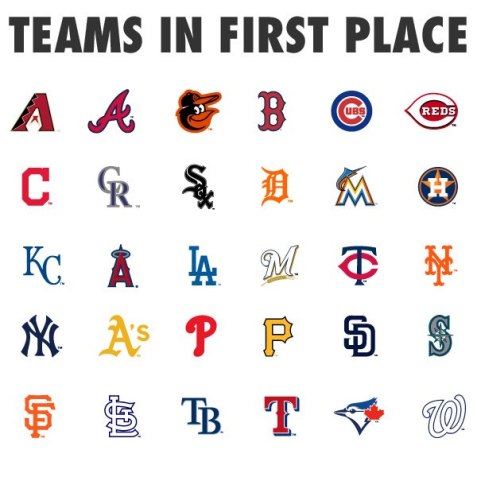 9 thoughts on “Baseball Is Real & We’re All Number One”